“The venue covers a lot of ground, so the sound system installation had to be great for both music and speech,” explains Ray Givens, sales and design engineer at LD Systems. “They also wanted the system to be visually unobtrusive. The loudspeakers were part of a larger AV upgrade that included a new FOH console, wireless microphones, a 20K-lumen HD video projector and larger video screen, and the loudspeakers couldn’t interfere with the sightlines for that. The best solution for all of these requirements was the discreet yet powerful L-Acoustics Kiva.” 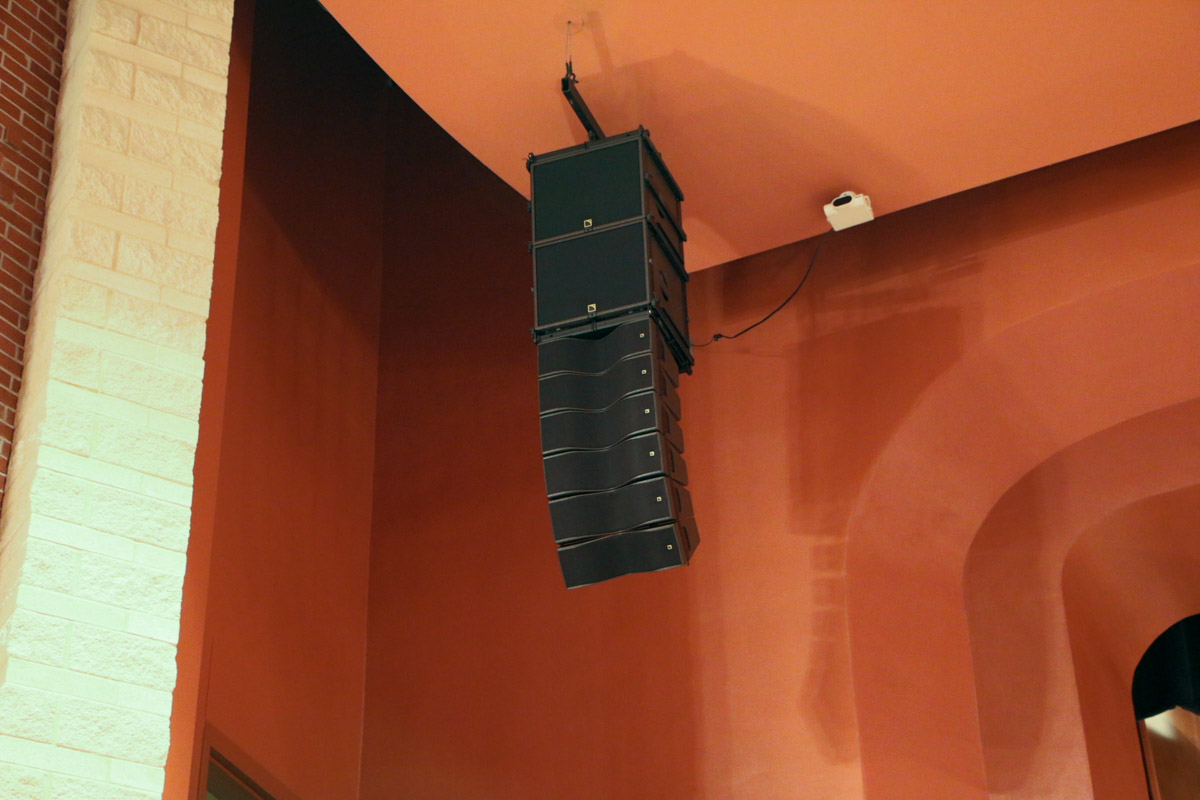 Deer Park Integrated School District A/V technician Andy Moore, who oversees more than 1,000 projection/audio systems, helps plan and design A/V systems for new or renovated facilities as well as training faculty and staff to use them. He echoes Givens’ comments, noting that the school’s fine arts department is especially proud of the theater’s appearance.

“We all knew it was due for an upgrade, but it was important to them that the sound system not just be some boxes hung inside,” he says. “The Kivas fit the room as nicely as they fill it in terms of coverage.”

The loudspeaker system designed and installed by LD Systems consists of six Kiva enclosures flown below two SB15m subs per side, five 5XT coaxial enclosures mounted across the face of the stage for front fill, and two SB18 subwoofers, all powered and processed by five LA4X amplified controllers.

The AV upgrade included a considerable amount of physical renovation, including the addition of extra structural elements to support the new arrays and moving the front of house mix position out from behind a glassed-in control room and into the same space as the music that it would be mixing. Givens notes that the Kiva system tied it all together.

“What’s wonderful is that it’s not immediately visible,” he says. “It blends in well and you don’t know it’s there until you hear the sound, and it sounds great. The school has been very pleased and so are we.” 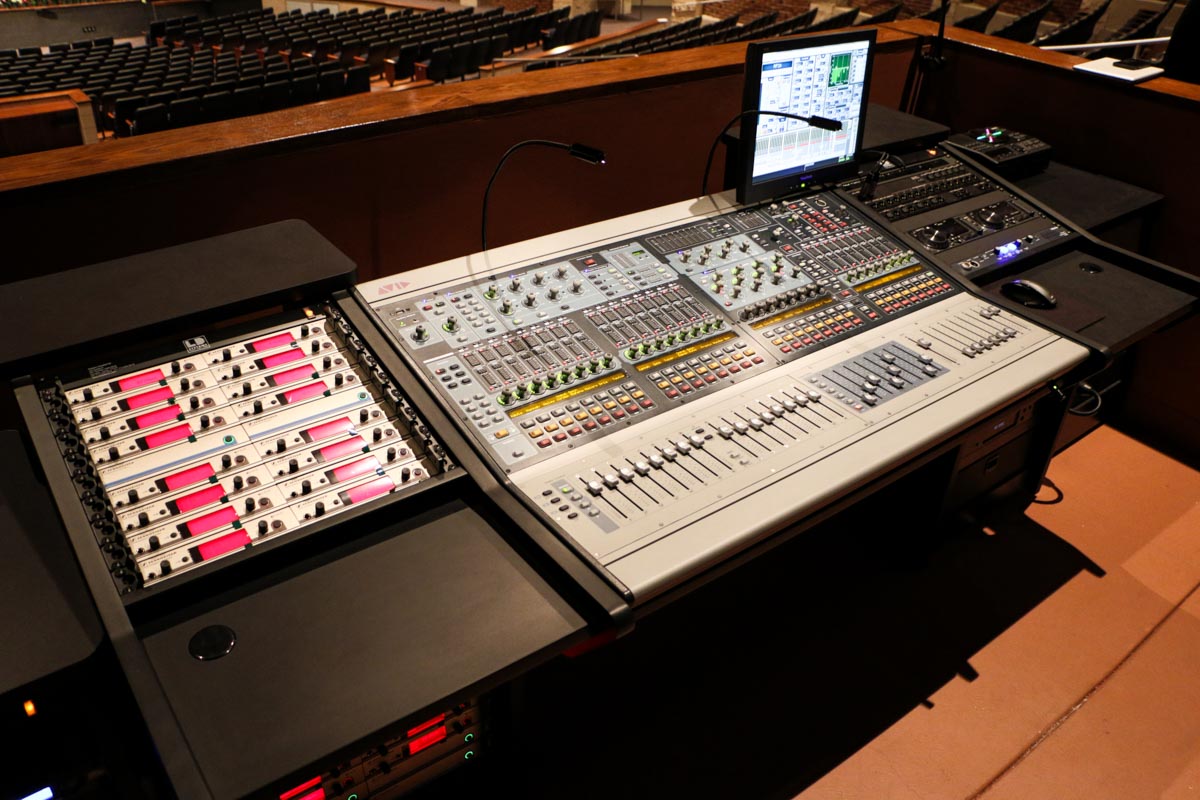 Moore, who the school district named 2014 Technology Support Person of the Year and the 2014-15 DPISD District Support Professional of the Year, adds that the Kiva system is a pleasure to operate.

“It makes my job of mixing sound there easier because I can put anything through that system and it sounds great without any EQ,” he says. “Sully [Chris Sullivan] from L-Acoustics came here after the installation to tune the system and room, and since then I can floorboard the system at unity gain and it absolutely will not feed back. The sound is smooth and even and the coverage is complete. Kiva accomplished everything we needed to do, and then some.”

Read the story on ProSoundWeb.com