Oak Hills Church held a Worship Gathering at the AT&T Center in San Antonio, Texas featuring Steven Curtis Chapman. LD Systems provided sound, stage lighting and video services for the live event. The AT&T Center was filled with sound from a large EV X-Line system including XVLS speakers, X-Line Subs and XLD’s for side hangs. Digi Profile consoles controlled audio at FOH and for stage monitors for the show. Yamaha PM5D’s were also used for the band. The stage lighting was a large conventional & moving light rig that also included a thirty two foot long truss in the shape of a cross that was internally lit and and had GLP X4′s mounted around it for further effect. The video included twenty foot screens either side of the stage & a forty five foot long center stage screen for media content. The spiritual event was a great success with approximately 11,000 people in attendance. 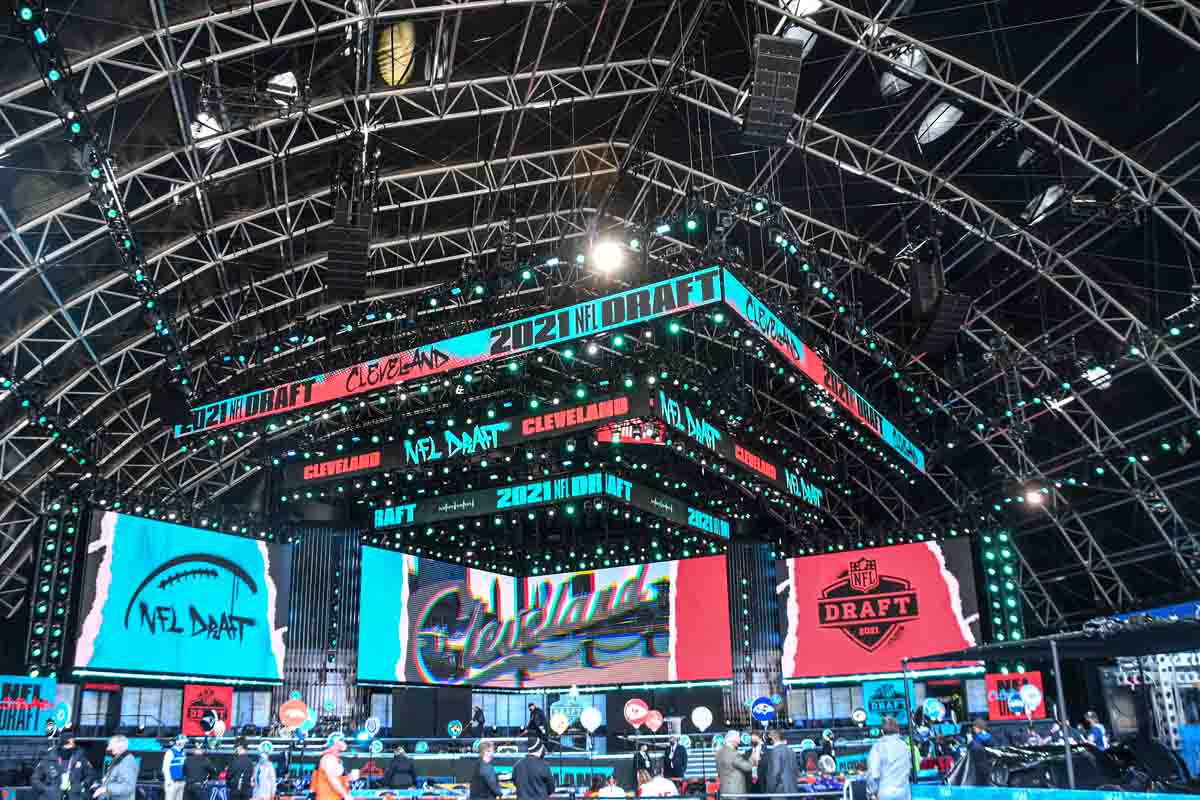 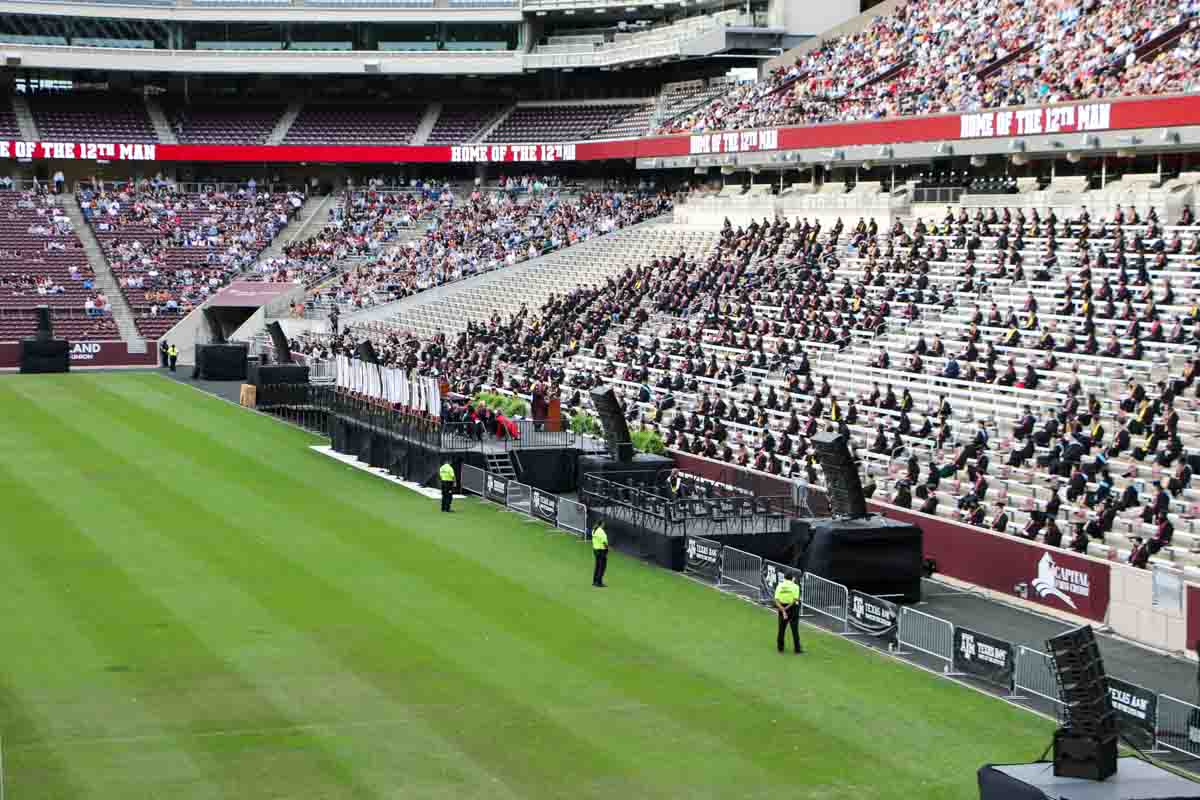 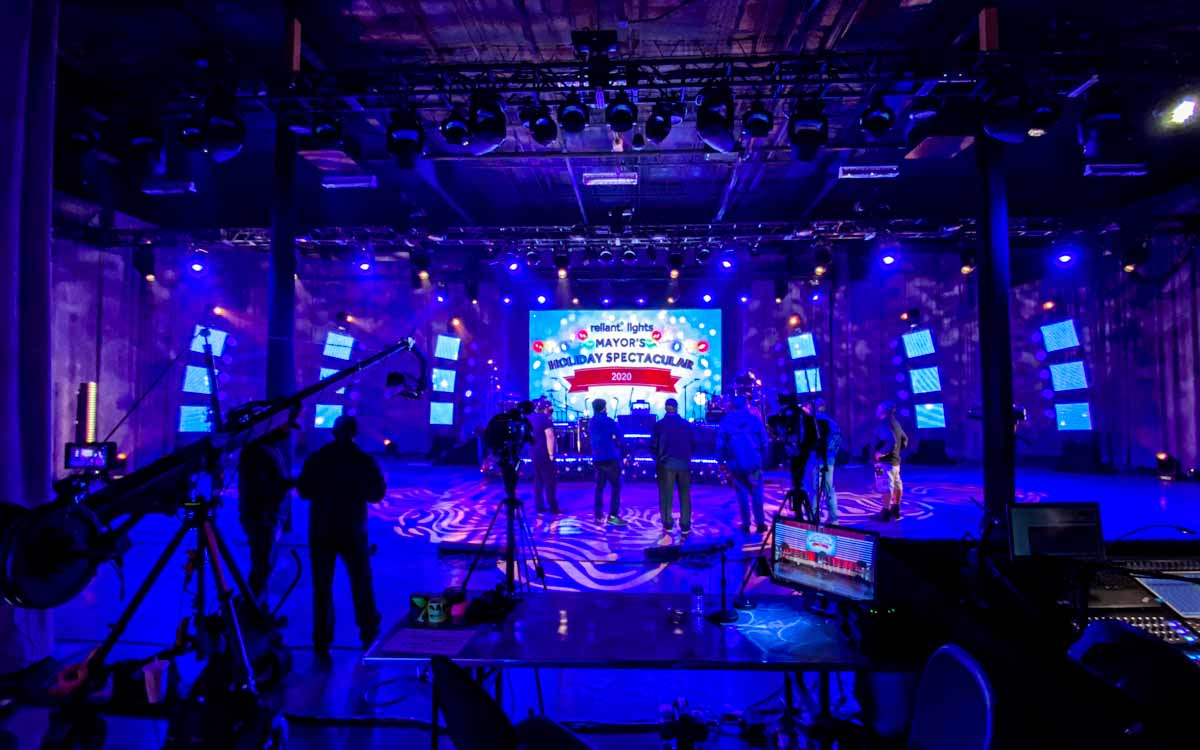 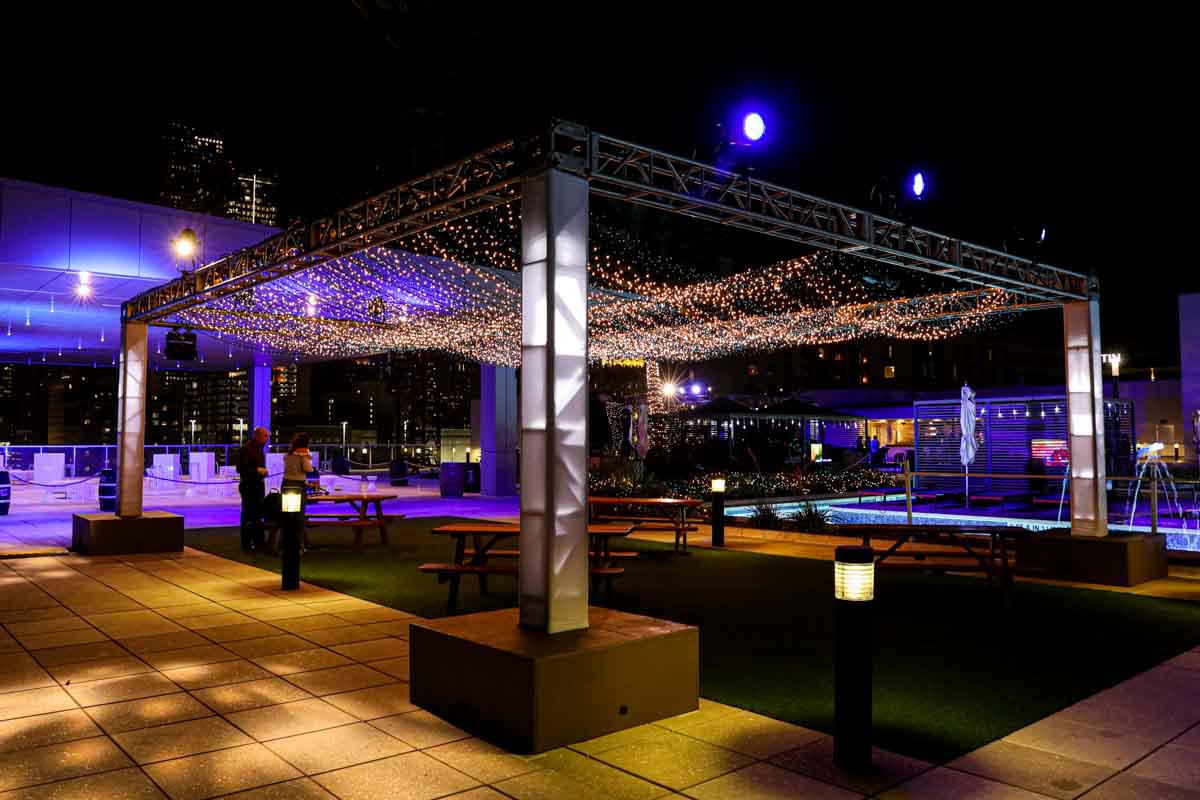 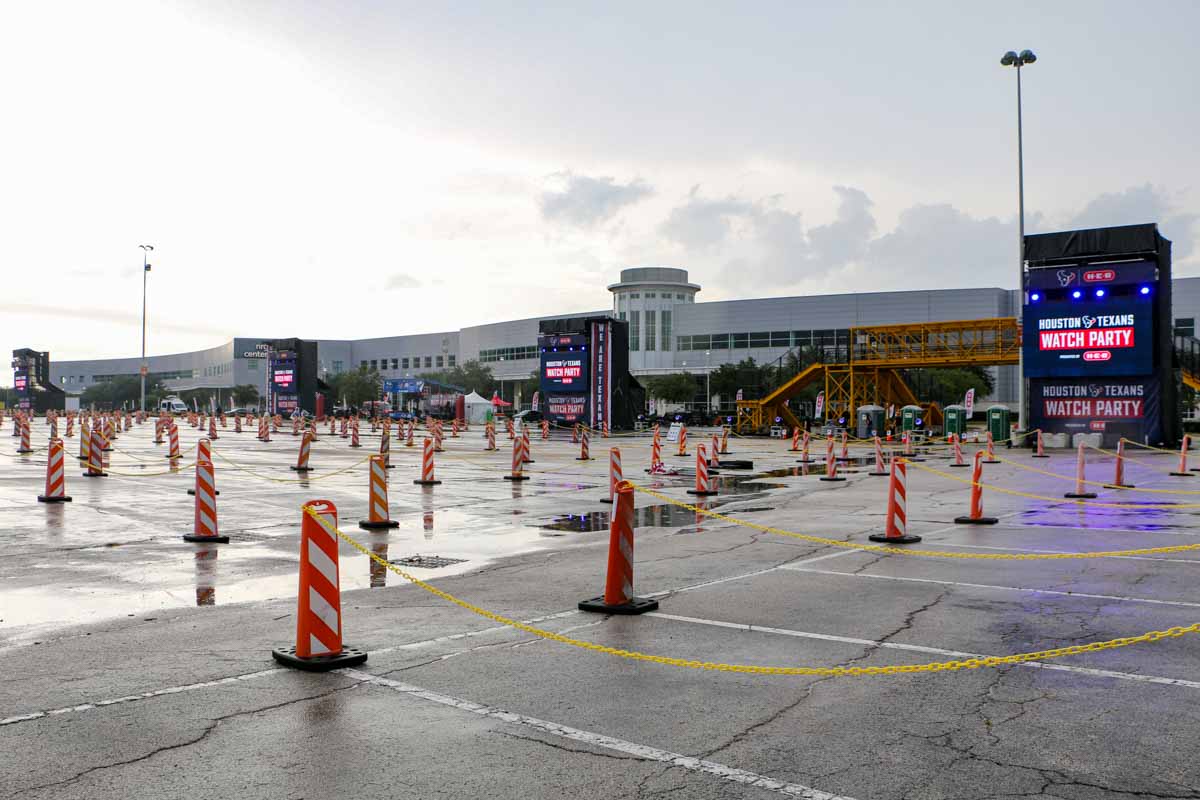 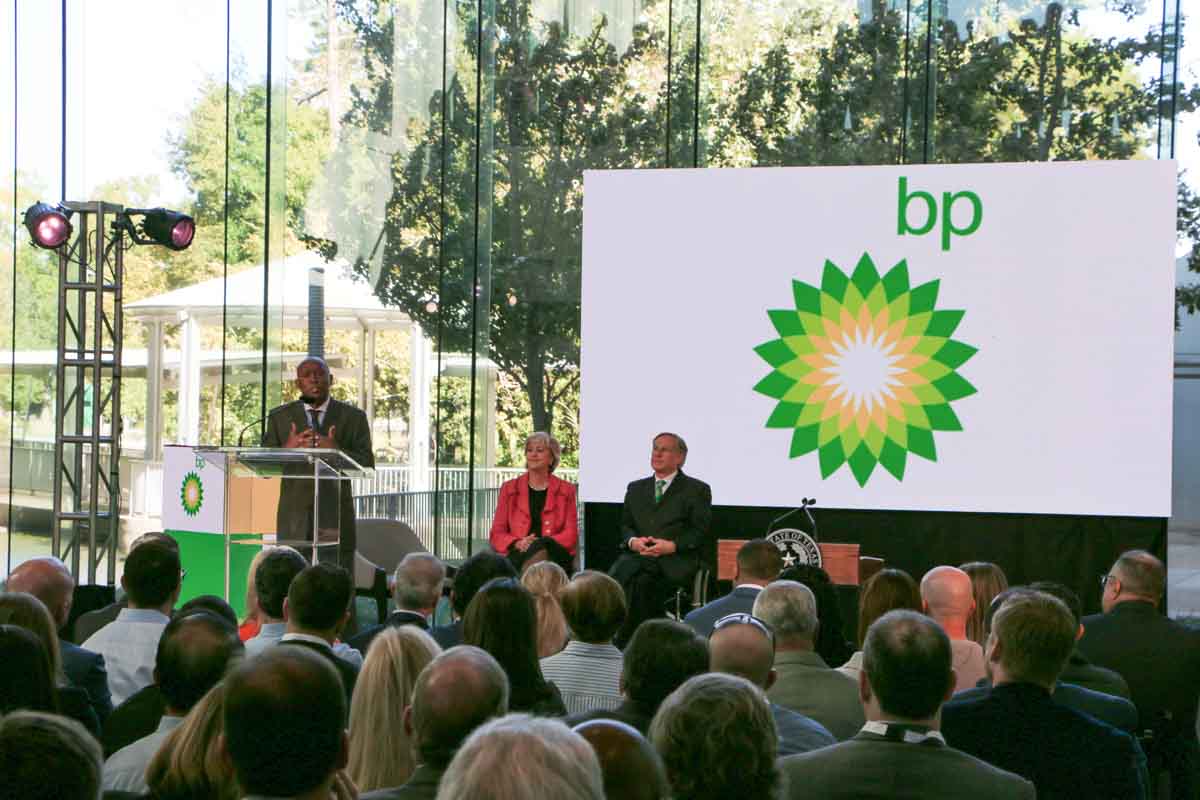 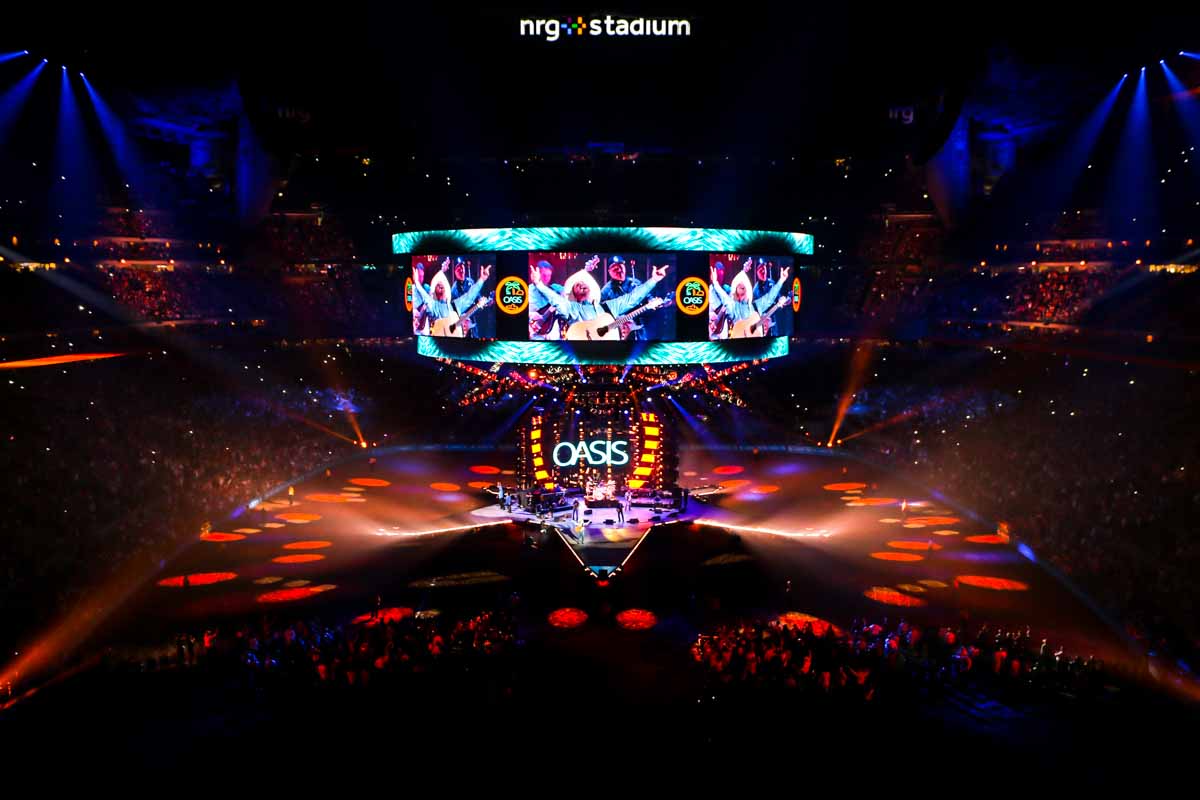 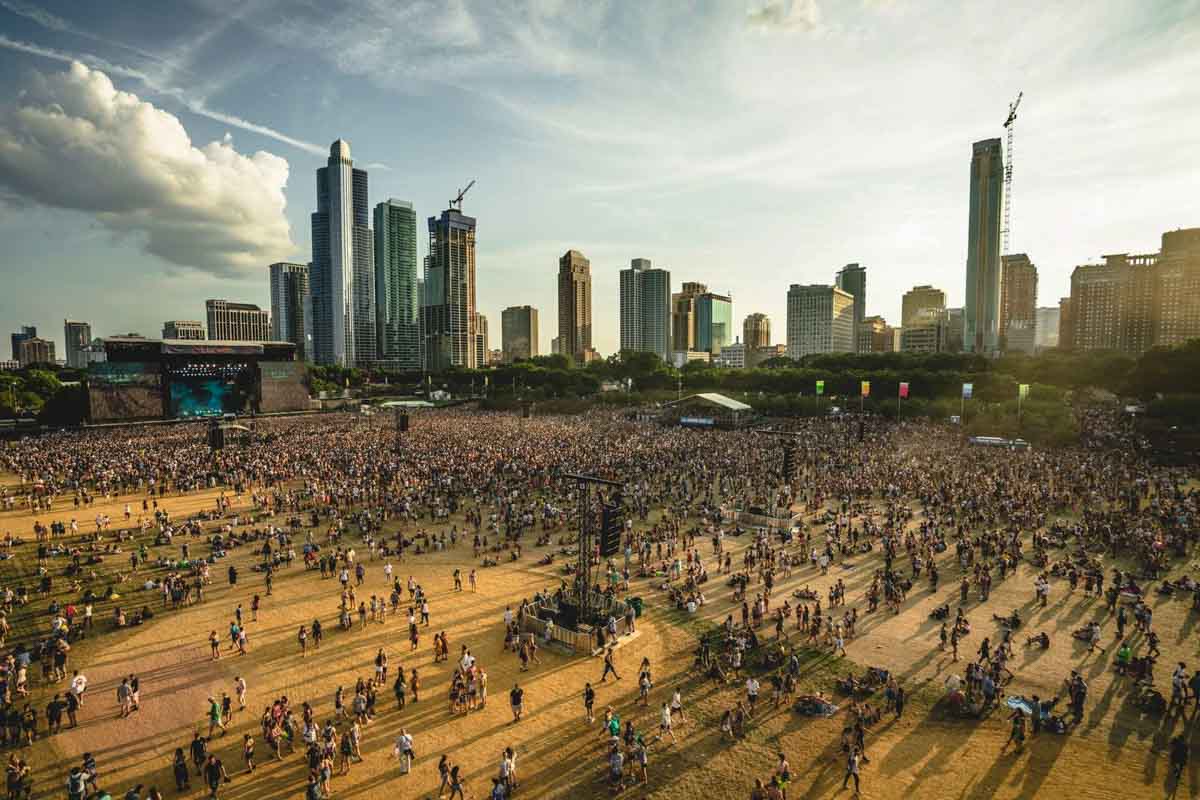 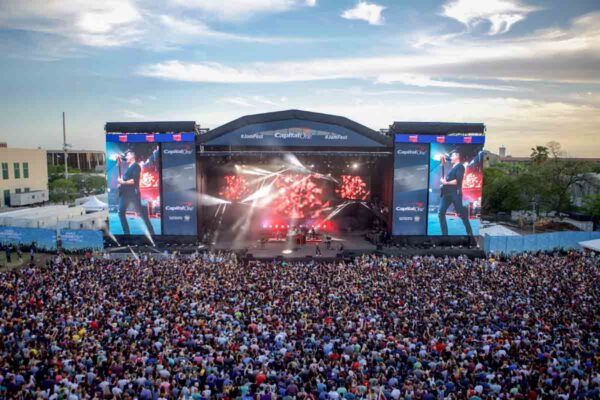 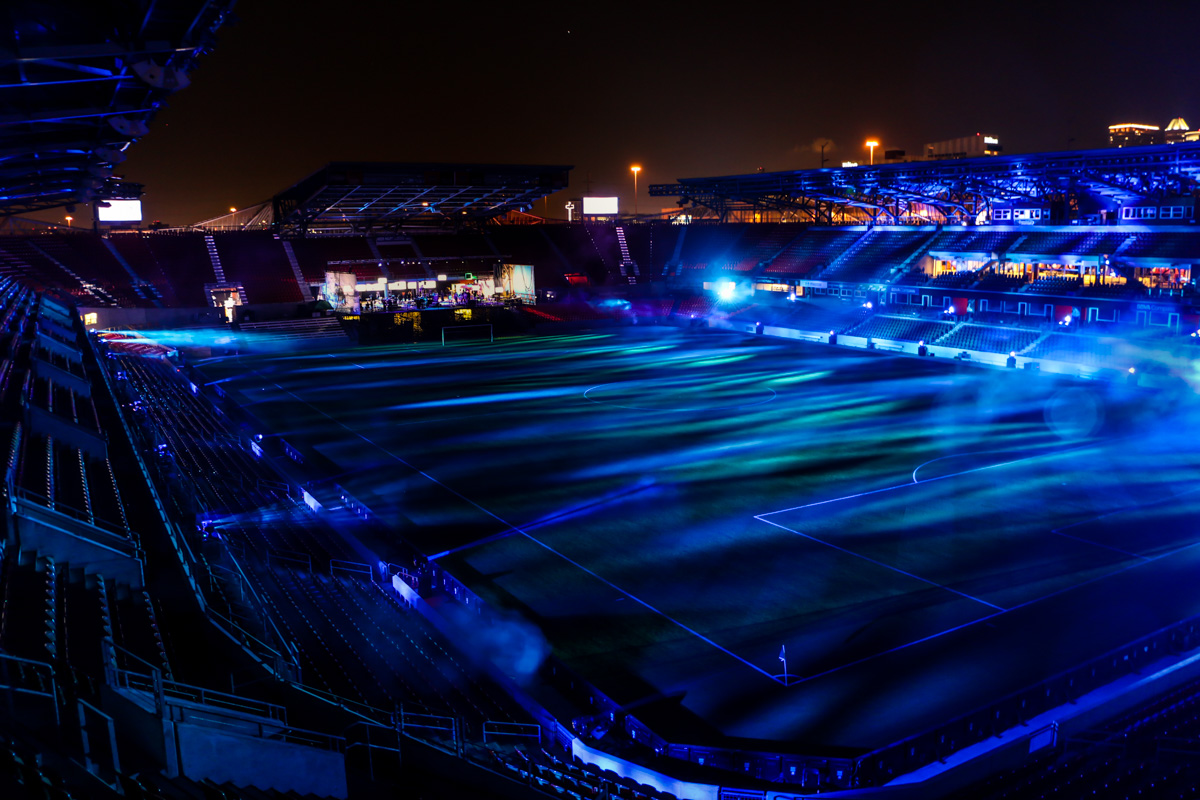 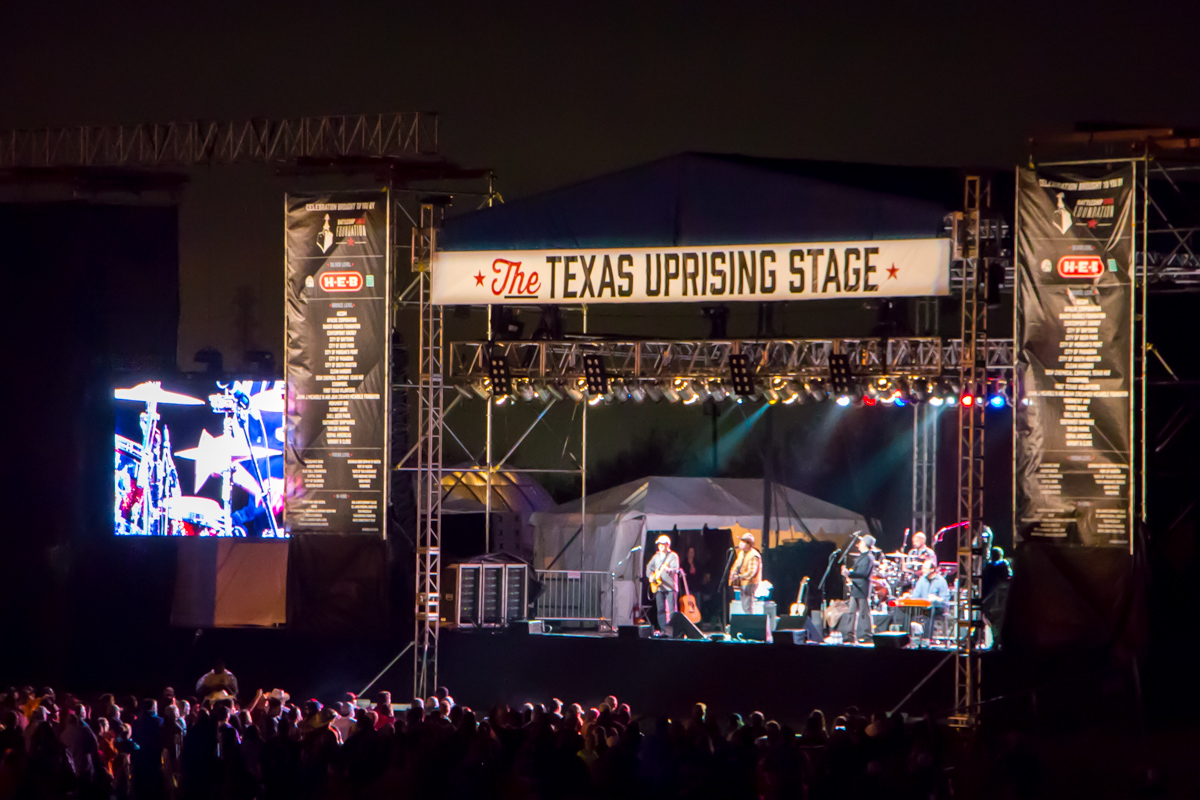 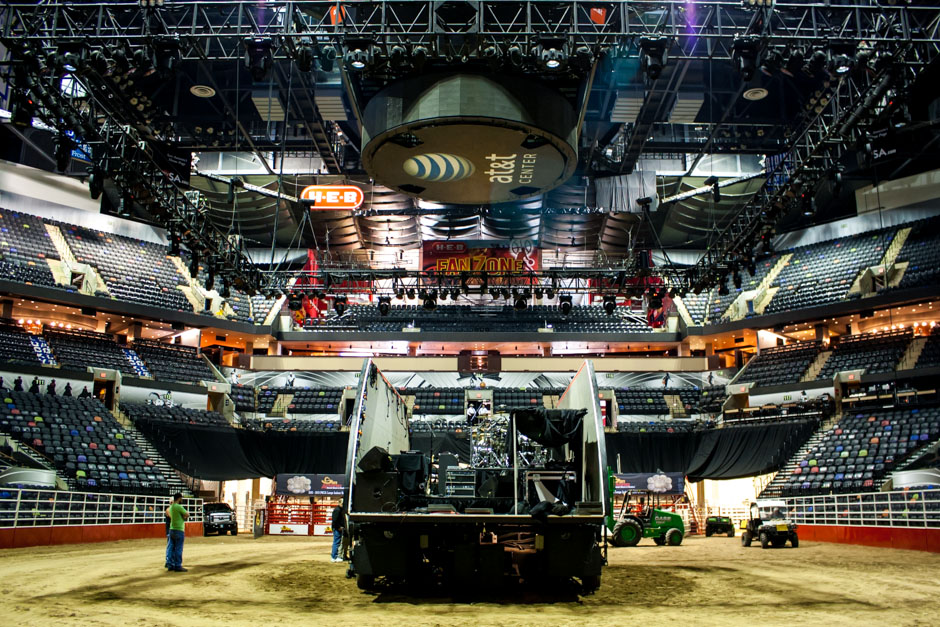 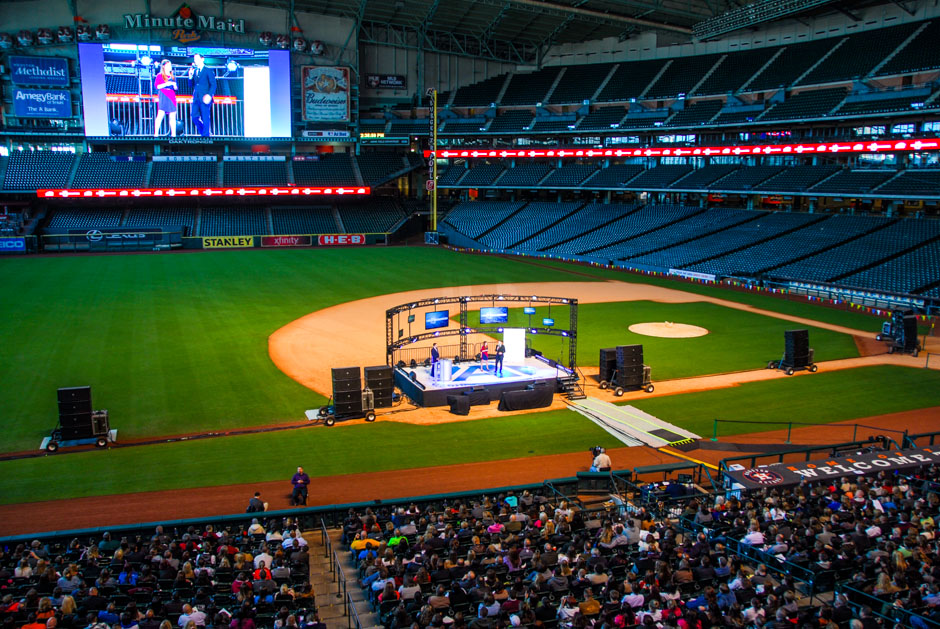 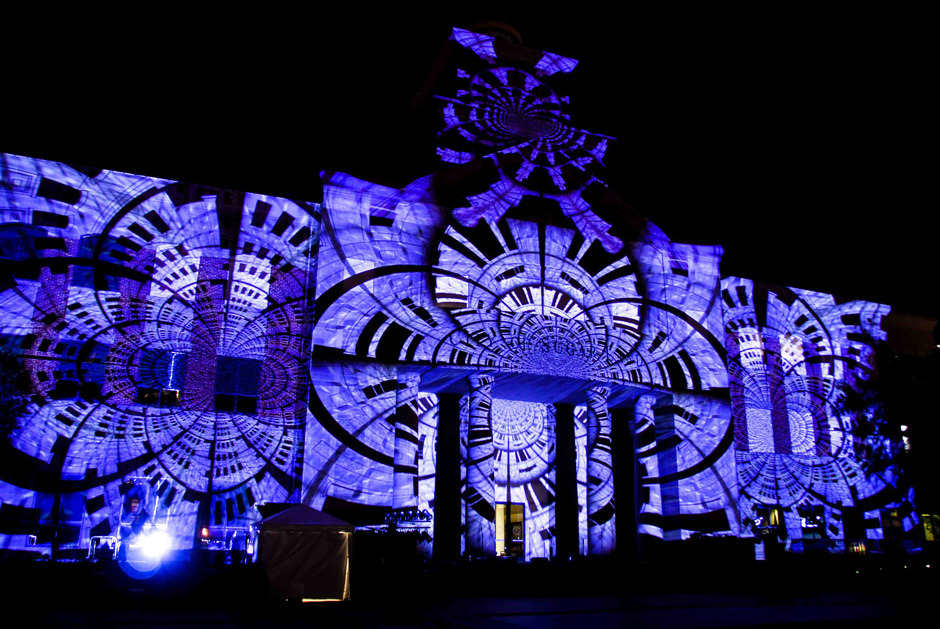 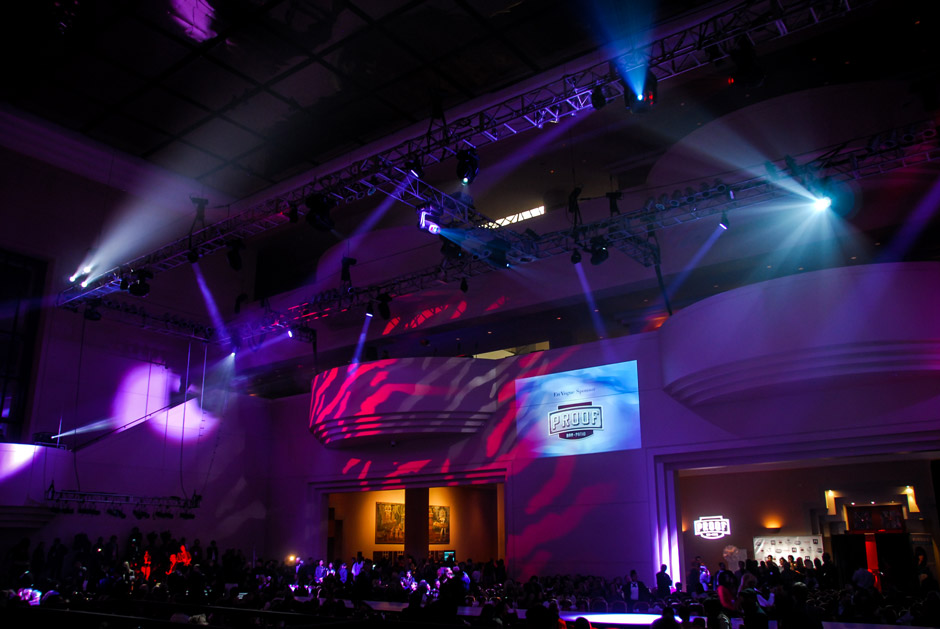 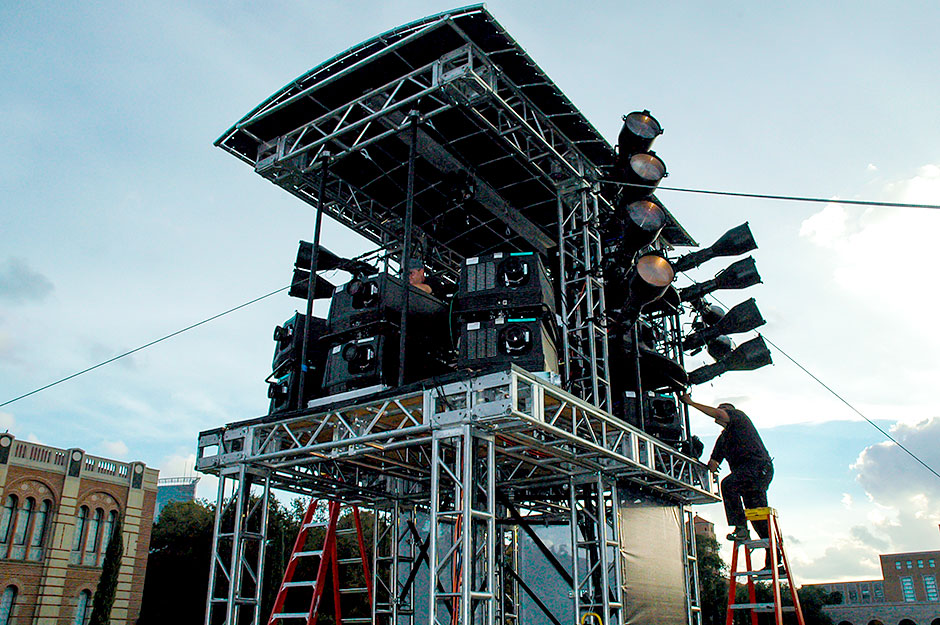 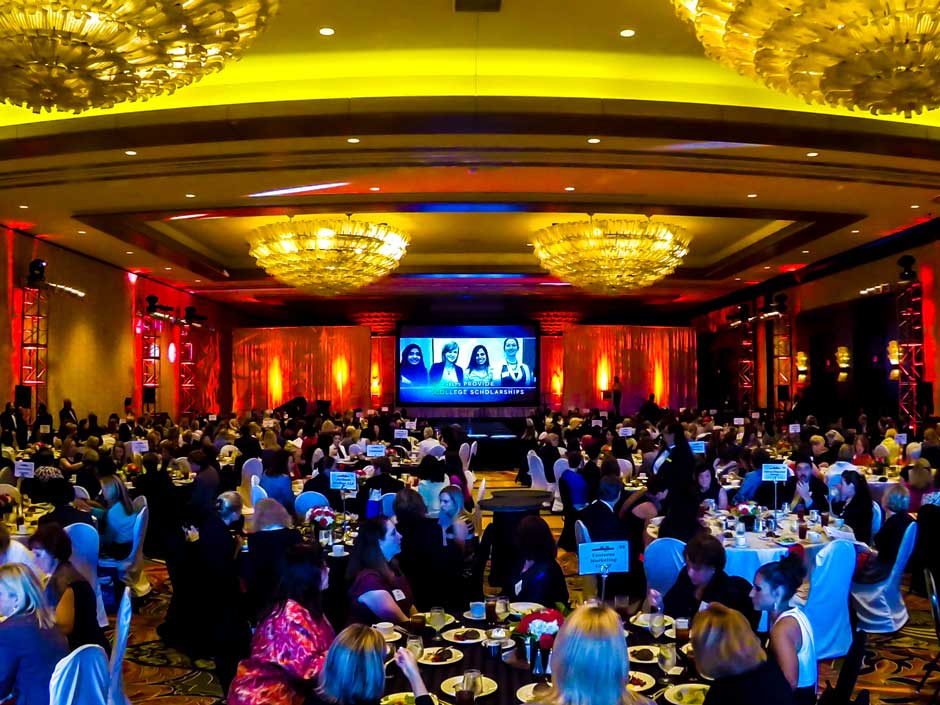 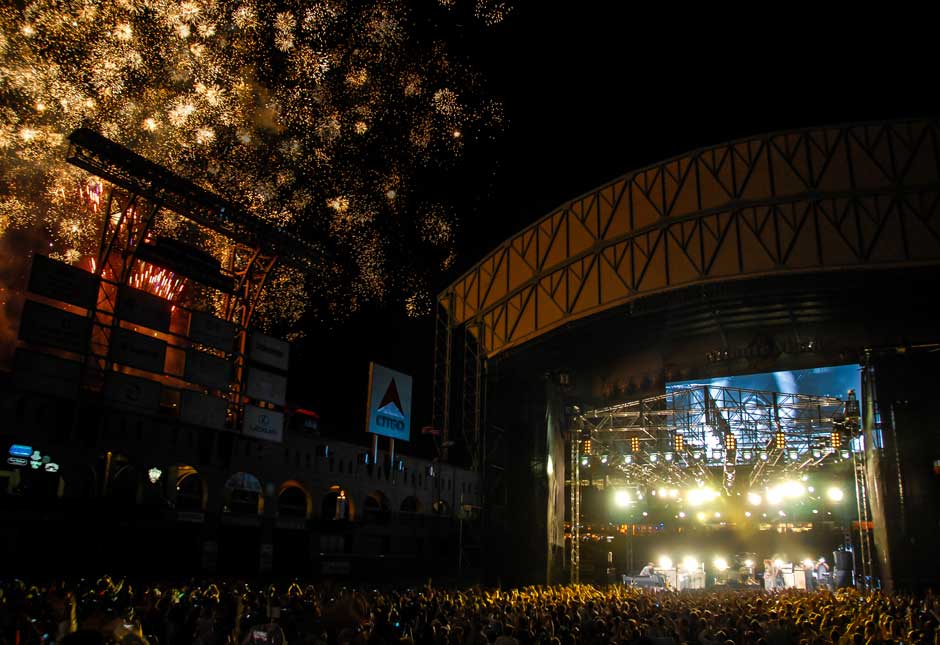 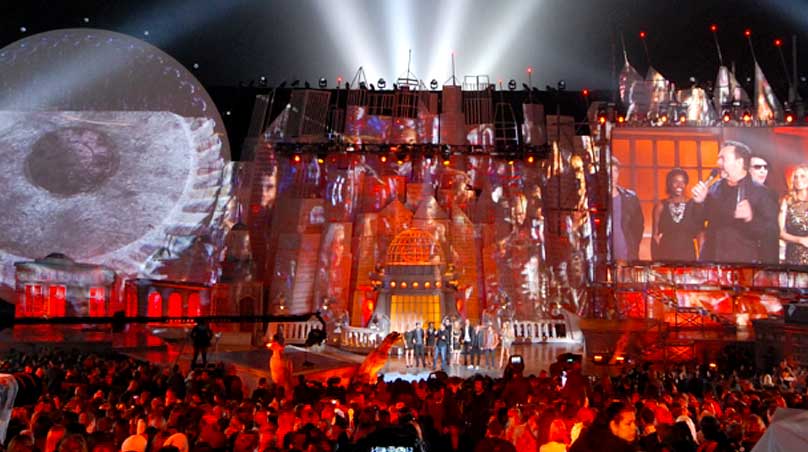 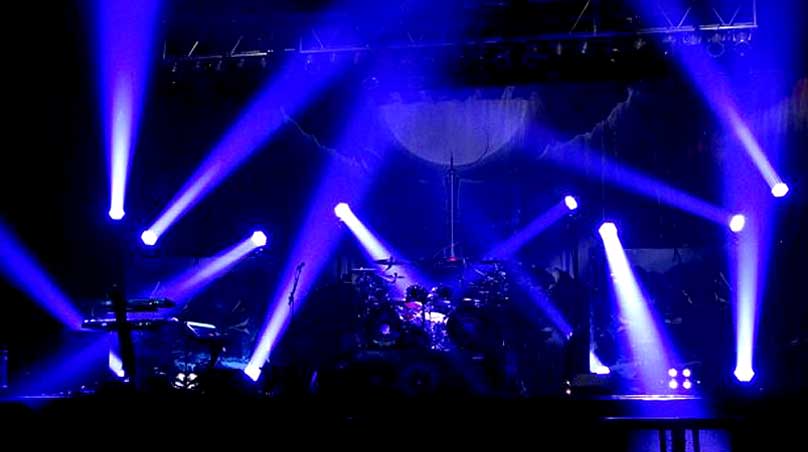 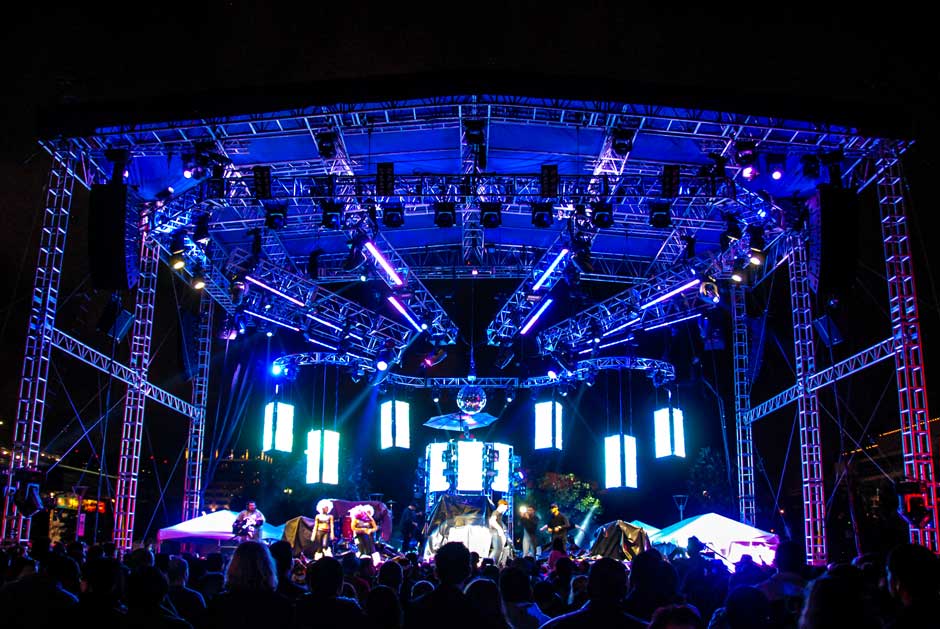